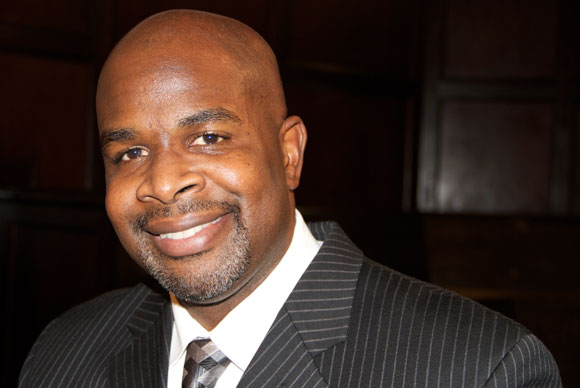 Rev. Carlton A. Rhoden became the Pastor/Head of Staff of the Westminster Presbyterian Church in April, of 2014. Rev. Rhoden comes with a wealth of experience, having formerly served as Senior Minister of the First Baptist of Los Angeles from 2006 until 2013. Rev. Rhoden earned a Masters of Divinity from the American Baptist Seminary of the West in Berkeley California in 2005. Upon graduation Rev. Rhoden was awarded “The J. Alfred Smith Sr. Award for Outstanding Ministry in the Black Church”. He is also a graduate of the Harvard Divinity School Summer Leadership Program class of 2005. Rev. Rhoden received a Bachelor of Science in Social Work with a minor in African American Studies from the Richard Stockton College of New Jersey in 1999. While at Stockton, Rev. Rhoden was a member of the Men’s Basketball team, a member of Student Government, and pledged Iota Phi Theta Fraternity, Inc.

Carlton is married to Nikki Thomas-Rhoden. Nikki holds a Bachelor’s Degree in Psychology and a Master’s Degree in Public Administration. They have two children, CJ and Maya. Nikki is a Social Worker who has a great concern for children in need. She is a graduate of Richard Stockton College of N.J. (B.A.), and a Master’s of Public Administration from Cal State Hayward. She is currently employed at Penny Lane Centers as a Site Director of Wrap Around. She is devoted to her family and the ministry of Westminster Presbyterian Church Los Angeles. Most importantly she is the best wife and mother a man and his children (Maya and C.J.) can have. 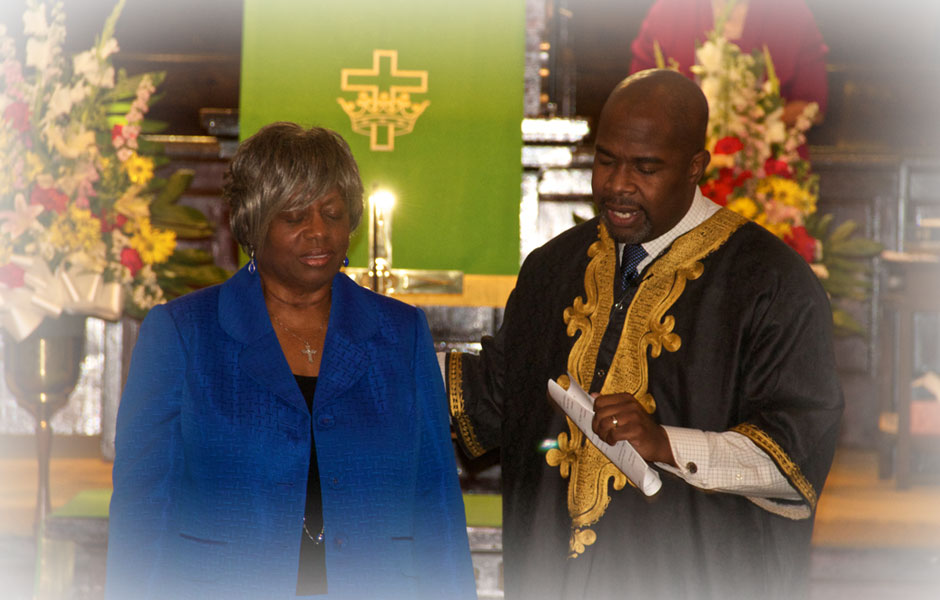 Listen to a Sermon Now!

Providing online sermons for you to listen to on-the-go or in the comfort of your home.
Listen to a Sermon Now!
Toggle Sliding Bar Area

Join us for Sunday Worship Service

Our services offer a loving and healing worship experience with the encouraging presence of God for all. We pray that all who come to worship with us will find an uplifting place of worship.

Remix Westminster is a contemporary worship service that takes place every fourth Sunday at 3:00 pm. This service is a new expression of the gospel message that incorporates different styles of worship (spoken word, Christian hip hop, praise dance etc.) and testimonies from the people in our community.